If you want to write a winning explainer video script from scratch or take your existing one up a notch, directly go to your desired section or scroll through this step-by-step guide. Here you’ll discover some useful tips and answers to common FAQs. So, let’s begin.

The visual guidance serves as the reference for animators later on.

Not many companies realize this but a script is pretty much a big deal. It can sabotage impressive visuals and end up causing more damage than not having an explainer at all.

That said, an explainer video script can get so much done only if it’s written the right way.

Brick by brick you build a house and you just cannot afford to have a shaky base. Similarly, when you’re out for an explainer video-getting your hands on a crisp explainer video script should be a priority.

Scriptwriting for an explainer video is tough work; it requires effort and not everyone does it for you. (Yes, even after charging you for it!).

So, it doesn’t take a scientist to know that, both, good and bad work exist in the animation industry. Hence, it’s harder to land on a decent explainer video company with talented writers. You can avoid going through this hassle by directly finding animation production companies offering high-quality animated video production services with compelling scripts.

Discover the top examples of scriptwriting for explainer videos below:

You can also check out some of the different types of explainer videos we’ve produced over the years for diverse industries. Doing this will definitely stir up some motivation!

How to Write a Powerful Explainer Video Script

A winning explainer video script writing process looks something like this:

Now don’t freak out if you can’t exactly box your story in one of these narrative styles. Your job is to tell a story concisely and directly-do just that and you’re good. However, you can also scroll down to know some tips on scriptwriting for explainer videos:

Tip #1 Do your homework on the brand. Don’t begin if you have question marks in your head. Allot some time to research the following aspects of the brand:

Tip #2 Know who’ll be watching your video. It’ll be so much easier once you know your video’s target audience. Though it’s advisable to keep the language in your video as simple as possible at all times, it doesn’t hurt knowing your audience’s language capabilities. Gaining viewer insights will basically up the success chances of your explainer video.

Tip #3 Don’t try to impress Shakespeare. An explainer video should be a conversation with the viewers. You aren’t tasked to make them feel stupid. So, your language shouldn’t reflect that either. All you have to do is clearly tell the purpose of your video and ensure that viewers leave with a strong takeaway.

2. Write For the Viewers

Don’t wait too long to tell viewers why they should be watching your video. Many times, the scriptwriter takes too long to introduce the product/service and this gets irritating for the viewers. Don’t do that.

Pro tip: think from a viewer’s perspective while writing and use sensory words. In this context, your sensory words should activate the viewer’s imagination. Here are some examples of visual words: blurred, dim, round, vibrant, massive, swollen, etc.

3. Be Your First Critic

No matter how much thought you’ve put in your script in the first go. It’s still the first draft. Get down to edit it mercilessly. Before handing it out to your colleagues or any other confidant for a second, third opinion edit. Delete all your favorite phrases if they’re creating a distraction. A simple way to check if they’re creating a distraction is to see if the words serve a purpose or not.

4. Don’t Tell What You Can Show

Leave some work for the animators. You can easily skip out on details that can be covered with visuals. The most impactful explainer videos last from 30 seconds to 3 minutes. Craft your script with a clever eye, see what can be visualized in the video to keep a check on your script’s length.

All too often we come across scripts that just don’t click with us – the voiceover seems too awkward as the script is full of weird phrasing or complicated words. Here’s what you can do to adjust your script for voiceover:

6. Test It On Real People

Once you are done writing your script, test it on real people (preferably ones who aren’t aware of the script’s background). It doesn’t necessarily have to be in a formal setup as you just have to observe their raw reactions. This way, you’ll have an idea of how your viewers might react to the words in your video.

You can create this on Google Sheets to work and collaborate with animators.

Explainer video scripts can be hard to come up with and this can potentially destroy an entire video. We hope this guide helped you out in determining the right direction for your script. But if you still need a little outside help, maybe our client-centric process will let you make an informed decision. 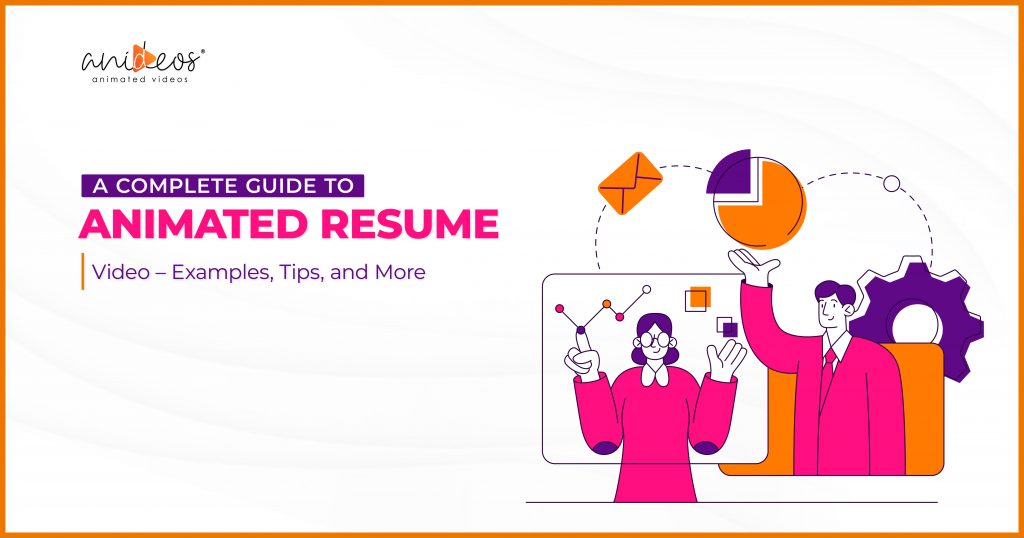 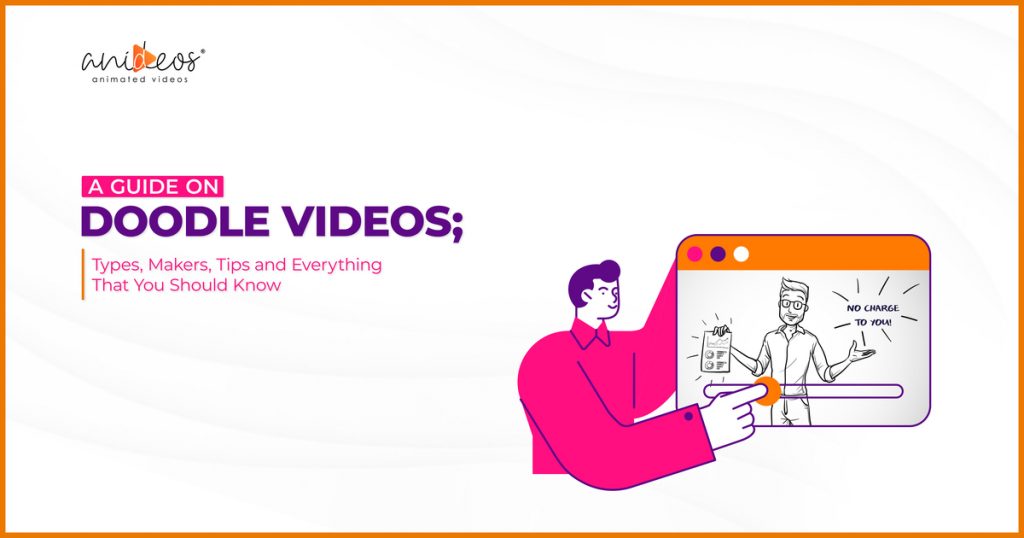